Sprint, middle distance and distance running sessions are available within the Moore Park and Centennial Park precincts as follows:

It is expected athletes commit to at least 2 sessions per week. Minimum age is 16 years. Training fees do apply (which are entirely separate to Registration fees) so please fill out our expression of interest form. 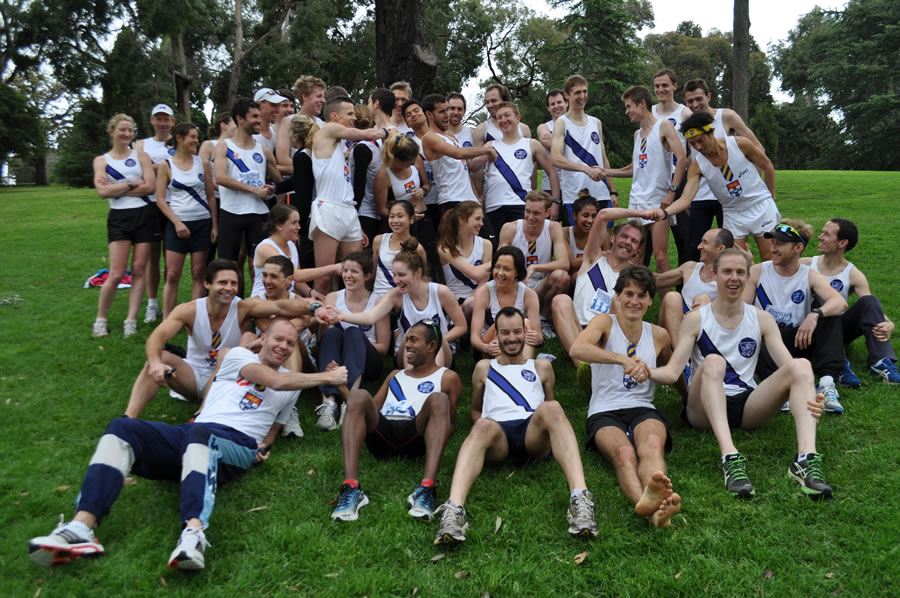 dtraining1-web
At the Tan with Melbourne University 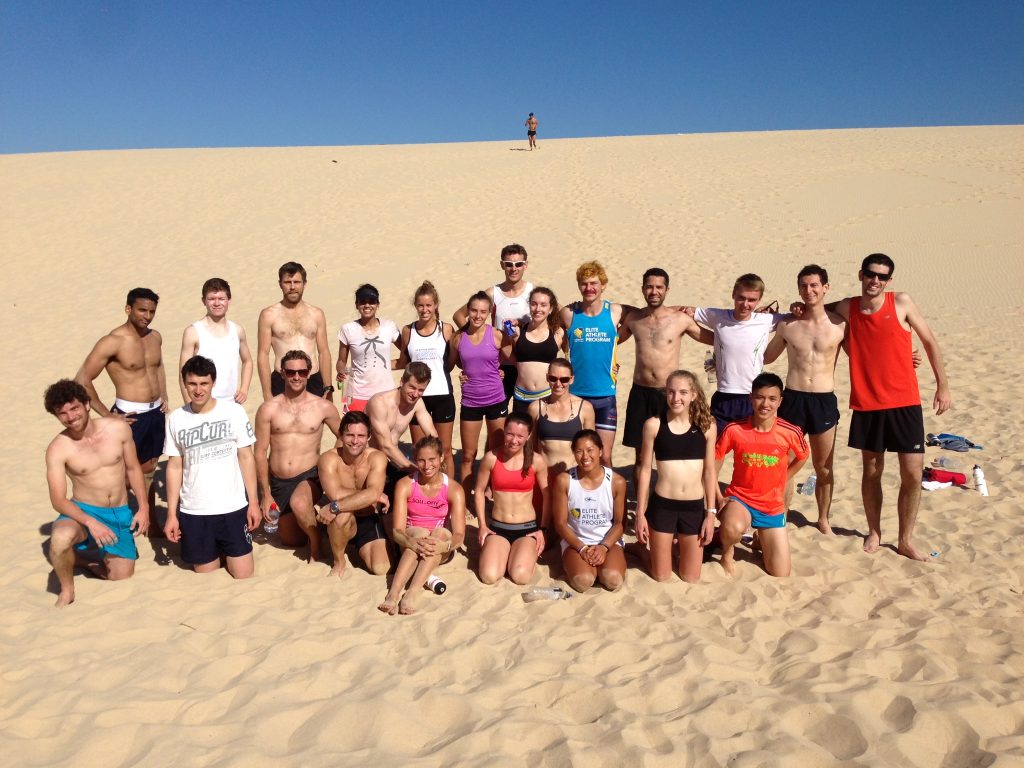 Dean Gleeson is an accredited Athletics Australia coach and holds a Post Graduate Degree in Exercise and Sports Science from the University of Sydney. Dean has been coaching for well over a decade with SUAC following his own distinguished athletic career with the club. Most recently Dean was Tokyo Olympic Head Coach for Australia’s Modern Pentathlon team. Dean has coached a large number of athletes to state and national championships medals and coaches the club’s core group of athletes from 400m sprints, middle distance through to long distance.

Josh Tassell is also a graduate of the University of Sydney and distinguished former SUAC athlete. He is an accredited Athletics Australia coach, a state medallist over both 200m & 400m and club record holder. Josh has coached juniors, schools and adults for 10 years and coaches SUAC 100/200m sprinters.